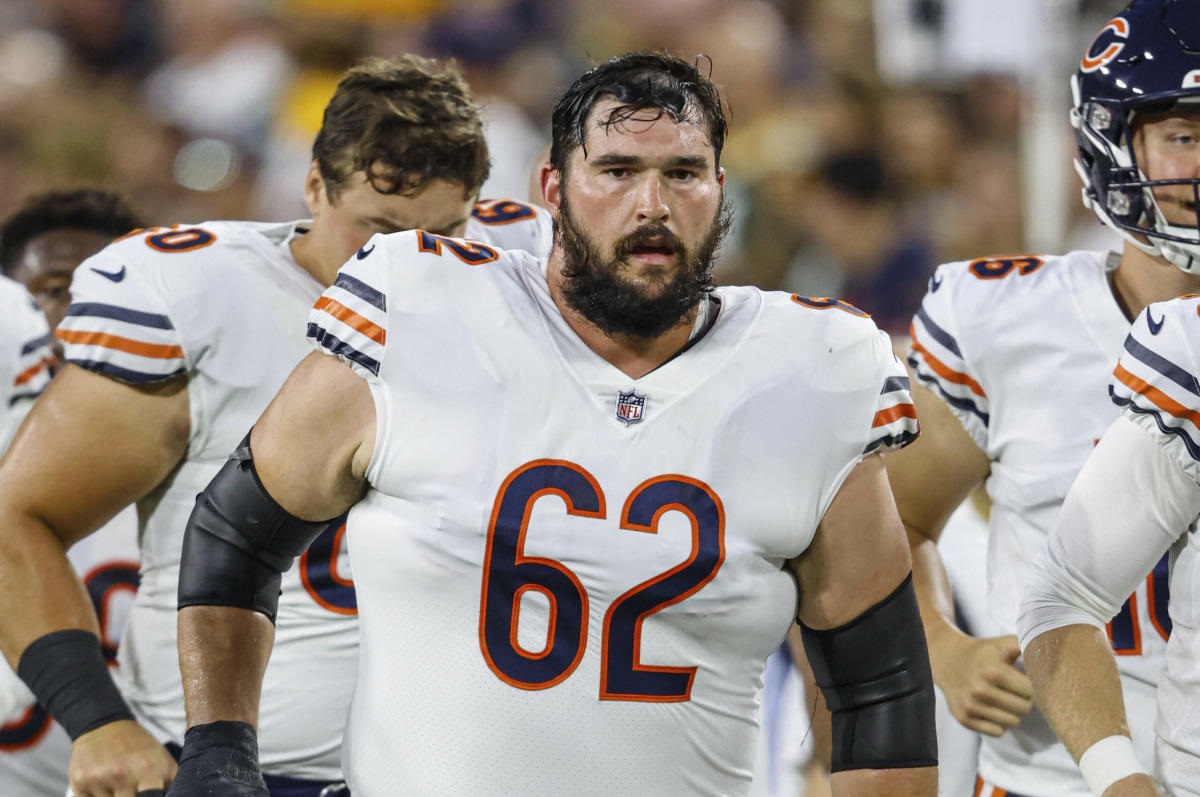 CHICAGO BEARS: “After spending his entire career in Green Bay, Brentwood alum Lucas Patrick has picked a new NFC North team for his next home.  Patrick agreed to terms on a two-year deal with the Chicago Bears, per NFL Network’s Ian Rapoport. It’s one worth $8 million over two years, with $4 million fully guaranteed in year one. Patrick worked his way from being an undrafted free agent out of Duke in 2016 to a valuable, flexible guard and center for the Packers. He’s started in 34 games in his career at both spots, and has played in 73. Patrick is a Brentwood High School alum, graduating in 2011.” – Source: Williamson Homepage, March 2022

GREEN BAY PACKERS:  Enters his seventh NFL season and first season with the Bears in 2022 after spending the previous sixth seasons in Green Bay.  Has played in 73 games throughout his career with 34 starts. Originally signed by the Packers as an UDFA in 2016. In 2020, helped the Packers tie for No. 2 in the NFL in sacks allowed (21), the fourth fewest by Green Bay in a 16-game season. Part of a line that allowed one sack or zero sacks in a league-best 13 games, including four zero-sack games.  – Source: chicagobears.com